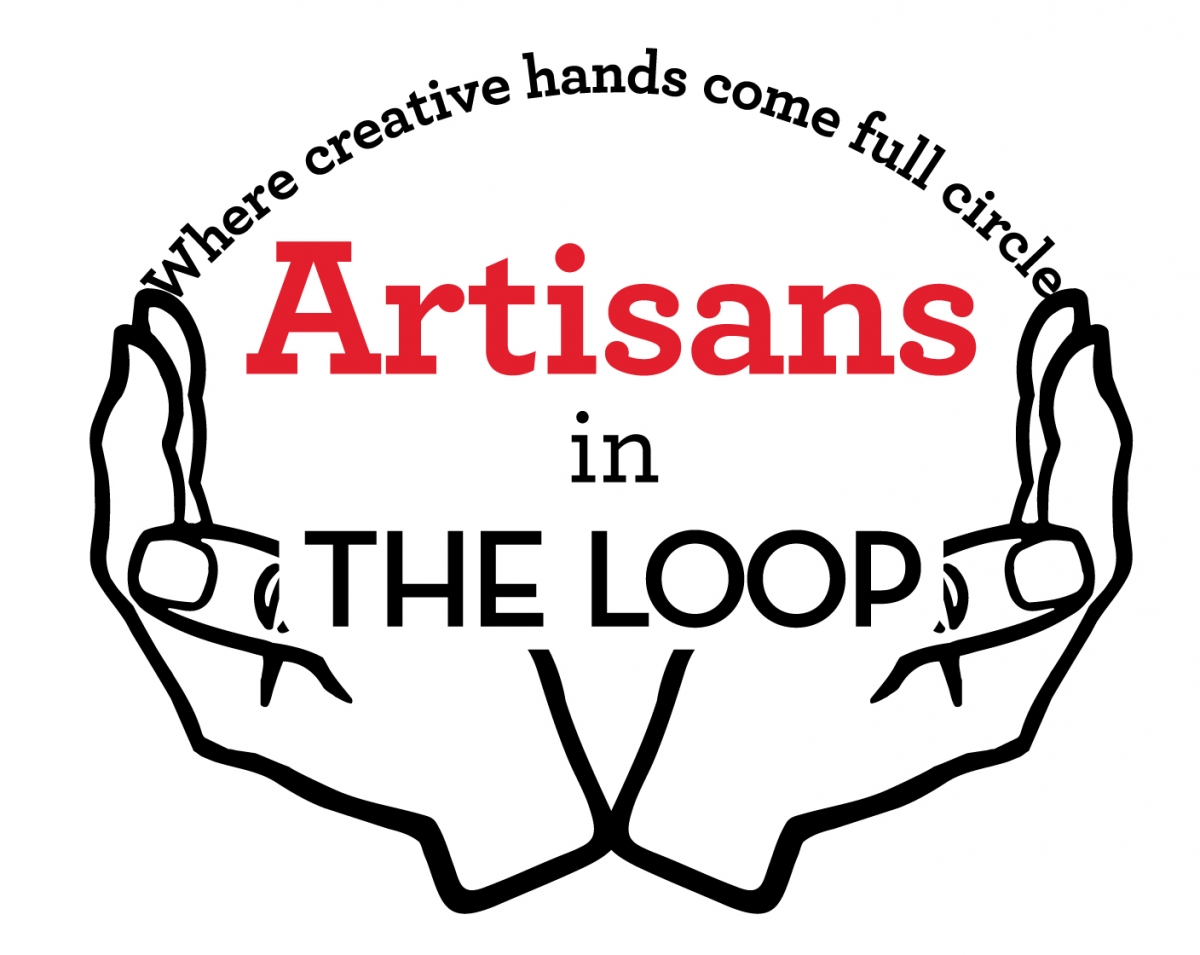 Artisans in THE LOOP

It’s All About the Art!

Artisans in THE LOOP is a boutique gallery that promotes unique art pieces from many local and national artists. The intentionally minimalistic floorplan is scattered skillfully with custom, locally made acrylic display stands to make each piece standout in a beautifully unique way.

A veteran artist in her own right, Wendy Harris first dove into the world of jewelry making in 1999. Her passion for creativity and beauty fueled her desire to learn how to handcraft  glass beads. Since then, she’s won numerous first place awards at juried art shows. Along with her husband Michael, she can be found visiting antique shops, art galleries, art shows and festivals. Her desire to start Artisans in THE LOOP stemmed from a love for creative minds. With the help of her husband, family and friends, Wendy was able to step forward into her dream of owning and operating her own art gallery.

Bluestem Missouri Crafts, Niche Magazine’s Top Retailer of American Crafts, is located in the heart of historic downtown Columbia. As a partnership of artists, Bluestem’s three-room gallery features the work of 325 artists and craftspeople from Missouri and its eight neighboring states. The dynamic and evolving collection includes clay, glass, wood, metal and fiber. From traditional to contemporary works, Bluestem’s nationally-recognized artists set the standard for regional excellence. Bluestem offers distinctive gift wrapping free of charge, information cards about each artist, and a knowledgeable sales staff ready to assist you.

Broken & Renewed Glass Art is the embodiment of  Donna’s journey into mixed media jewelry which began over 25 years ago when she started working with stained glass in Tucson, AZ. After moving to St. Charles, MO she was introduced to glass fusing loving the dynamic way colors can change when heated in a kiln.  The variety of color possibilities is inspiring.

Learning to wire wrap became her way to turn the cabochons into pendants, bracelets, earrings, and other accessories.  Donna is currently working with hand-painted porcelain cabochons…which are colorful and lightweight.

Throughout the years, she has taken classes to learn different techniques. These classes include Kumihimo cord and bead work, a unique addition to her portfolio. along with a variety of new wire techniques.

​She continues to learn through classes and online sources drawing inspiration and encouragement from them and allowing her to continue her passion of creating unique pieces of wearable art.

The Mission of the Columbia Art League is to provide the community with a stimulating environment for experiencing the visual arts through exhibitions, education, appreciation, promotion and creation of art.

Volunteers staff the gallery, as well as assist in special events. It is the generosity of theses volunteers that allows the Columbia Art League to provide much of its community programming. If you are interested in volunteer opportunities, please contact us at info @ CAL for more information.

Here in the heart of Webster Groves, is our ever-changing gallery of outstanding art. We have a simple mission, which is to spread the appreciation of art, and to give artists a space to celebrate their work. That’s why we’re proud to carry an array of styles and mediums from over 30 local and regional artists. Whether you’re looking for unique mosaics, pottery, watercolor works, collages, jewelry, or other pieces, we’re confident we have something that speaks to you. Our space is also a local gathering place, where artists and community members can enjoy events, demonstrations, workshops, and more. We love meeting new people and exchanging stories, so we hope to see you at our gallery soon.

Features Route 66 literature and memorabilia along with the areas most unique offering of traditional American-made gifts and home decor. 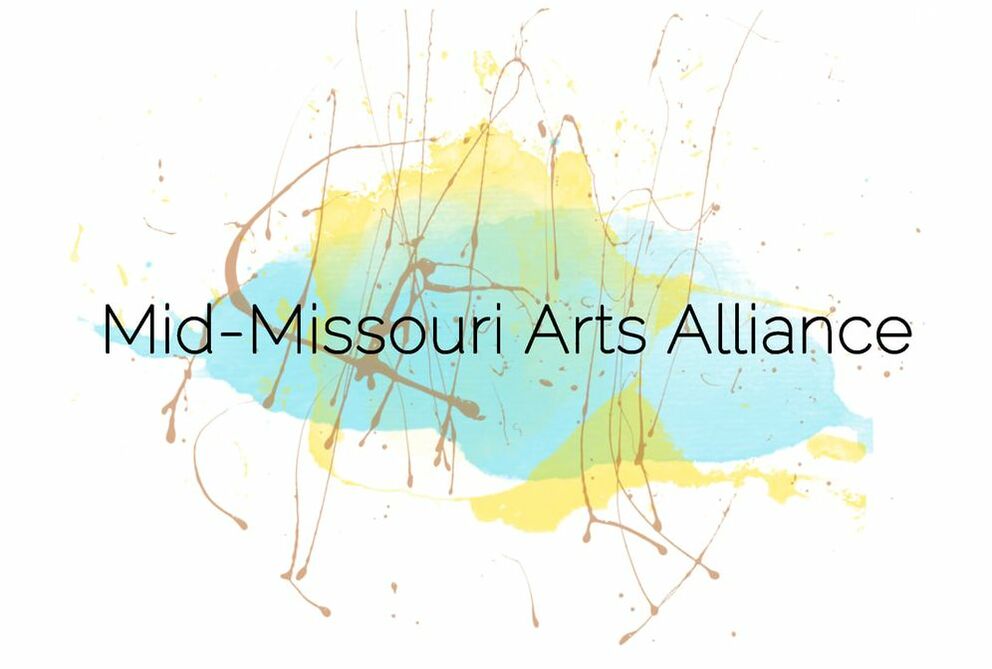 Mid-Missouri Arts Alliance is a 501(c)3 non-profit organization supporting local artists through exhibitions and scholarships in mid-Missouri. While raising awareness of the value of art, ​we provide opportunities for artists of all ages, art educators, and build community support for the arts.  MMAA is located in mid-Missouri in Ashland. 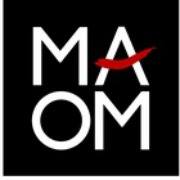 Missouri Artists On Main Gallery is located in the beautiful California House (a former stage coach stop) in historic St. Charles, Missouri. We have over forty Missouri artists’ work located on both floors of the gallery. Artists are there to greet you and tell you about the artwork. You’ll find a variety of mediums and styles, ranging from contemporary to traditional.
Guest artists are featured every two months. Enjoy our wine and cheese receptions, with talks given by the artists – they’re free!
Learn something new and make new friends in a class at the gallery. Classes and schedules change often, so be sure to check back for updated information.
We look forward to seeing you,
Jean McMullen owner/artist/teacher
Visit Site

MACAA is a network of over 70 Missouri community arts agencies and over 1350 Missouri artists. MACAA has served communities, community arts agencies and artists since 1979. We believe that the arts make communities better places to live. MACAA programs and services are designed to enhance members’ ability to create and sustain programs and services which meet their community’s needs.

That’s the question Greg Wood and Danita Allen Wood kept asking themselves when they returned to their beloved home state in 1995.

Beloved might be an overstatement, but look at this fact to understand their passion: After living in Iowa for more than 15 years, when Greg and Danita traveled and met people who asked where they were from, they answered “Missouri,” which caused confusion. Later in the conversation, it would usually come out that they lived in Iowa. The people would ask, “I thought you said you were from Missouri?” to which they would reply, “Oh, we live in Iowa, but we’re from Missouri.”

So, upon their return to their beloved state, they wondered why Missouri didn’t have a state magazine. They had both been in the magazine business their entire careers, and they knew about 25 other states, many with smaller populations, that had beautiful magazines.

Through research, they learned that there once was a state magazine called Missouri Life. It started in 1973 but ceased publishing under that name in the late 1980s after a series of ownership changes.

They loved the name. It seemed to encompass all the things that should be in the magazine: Missouri’s stunning scenery, its fascinating people, its rich past, and energetic present.

Today, we’re proud to deliver Missouri Life to 26,000 Missourians, and an audit of our circulation by an independent firm has shown us that each copy is read by 4.1 people; that’s about 107,000 total readers.

Aside from a sizeable number of readers, MIssouri Life has received many awards from state and international organization, including the IRMA Magazine of the Year Award, both in 2008 and 2012.

Stone Soup offers a diverse assembly of fine contemporary 2-D and 3-D artworks for corporate, residential, and wearable art needs. We feature exceptional local and regional artists whose works appear in private or corporate collections around the world. Come in and engage with the collection and featured artists through our bi-monthly open house. These events are lots of fun and include live music, gourmet appetizers, and beverages. 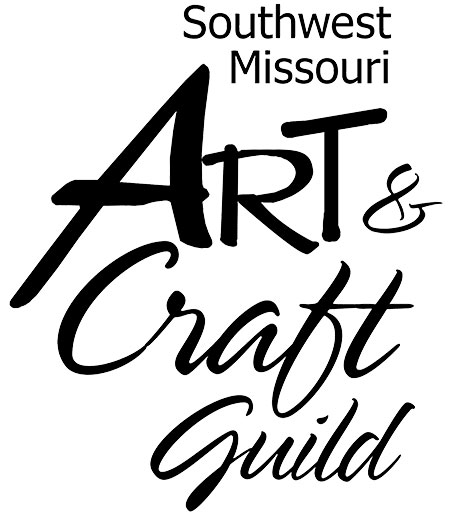 SW MO Art & Craft Guild is composed of people with a common interest in the advancement of art and fine craft. We are an association and network devoted to the region’s fine art and fine craft and the people who create it.

The purpose of the guild is to support the working artist:

Through developing the understanding and appreciation of art and craft.

By functioning as a resource, network and forum for sharing information
By helping artists grow their technical skills, increase business and peer contacts and achieve greater marketability for their work.

By presenting workshops, demonstrations, displays, events and publications to expose future artists and the community to the possibilities of art as a vocation.

The Foundry Art Centre resides in what was once a train car factory; a 1940’s structure formerly owned by American Car & Foundry. Rather than demolish the 36,800 square foot building, the community of St. Charles worked tirelessly to complete a 2.2 million dollar renovation and opened the regions’ premiere, interactive, interdisciplinary art center in the spring of 2004.

As a vibrant home to the arts, the Foundry Art Centre raises awareness and appreciation of the arts throughout the region. Alive with activity, the Centre’s programming reinforces the importance of the arts and helps ensure that arts and culture remain vital. Artists, patrons, young people and the community at large continually find new ways to interact at this unique facility.

Artists’ studios with open glass fronts on the mezzanine level of the building allow visitors to see artists at work and interact with them as they practice their craft. The artists’ work represents a variety of media, including oil painting, printmaking, wheel-thrown ceramics, sculpture, and watercolor.

Changing shows are featured in our upstairs gallery, usually opening the first Friday of the month.

In addition we feature a year-round Holiday Gallery including: Christopher Radko, Byers’ Choice Carolers, Inge Glas, Wilhelm Schweizer Pewter, German Nutcrackers and Smokers, Joy to the World and much more.